One of the new categories in Microsoft’s Imagine Cup 2005 is called “Visual Gaming”, where participants are given SDK and have to program AI for a team of nano-robots. This year, the whole “game” behind Visual Gaming is called Project Hoshimi, and it features a 3D preview part. Now, this “3D previewer” is exactly what Nesnausk! team have made. Why the organizers (Microsoft) had chosen us to do it - we don’t really know :)

Most of the 3D previewer was done in August-October 2004; but there will be some additional tweaks all the way to ImagineCup2005 finals.

No fancy “effects” are done yet; as the previewer has to run on DX7 (and even some of DX6) video cards. A short list of technical details:

The 3D previewer is part of ImagineCup2005 Visual Gaming SDK. Download it from project-hoshimi.com (3.5MB). 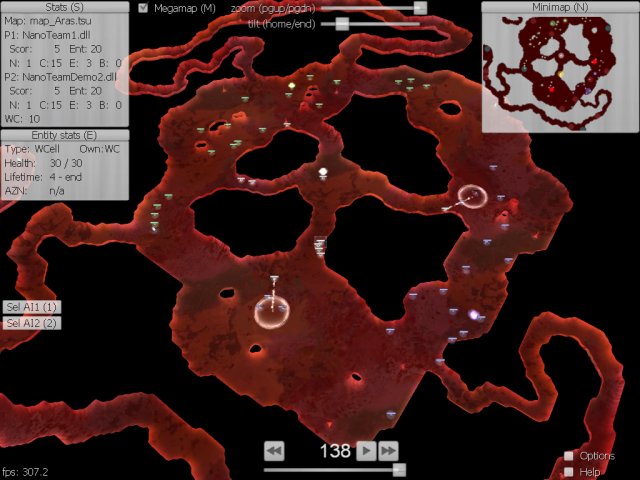 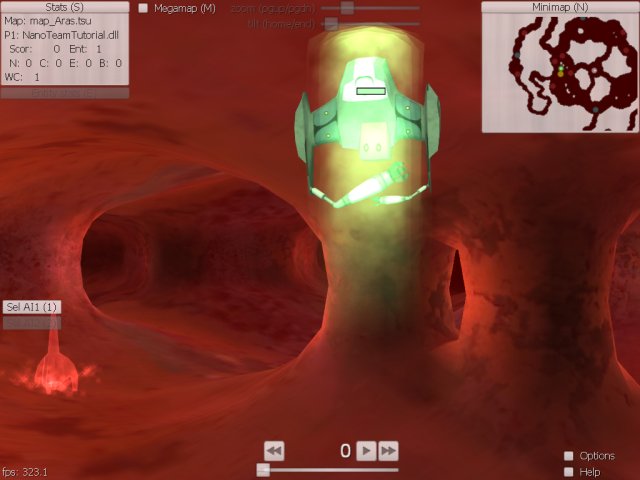 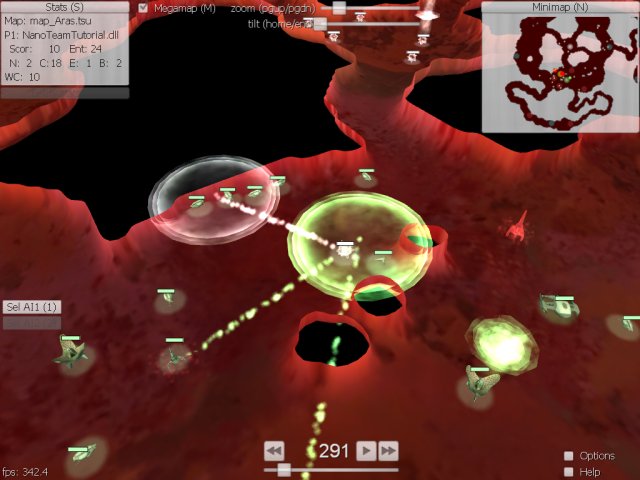 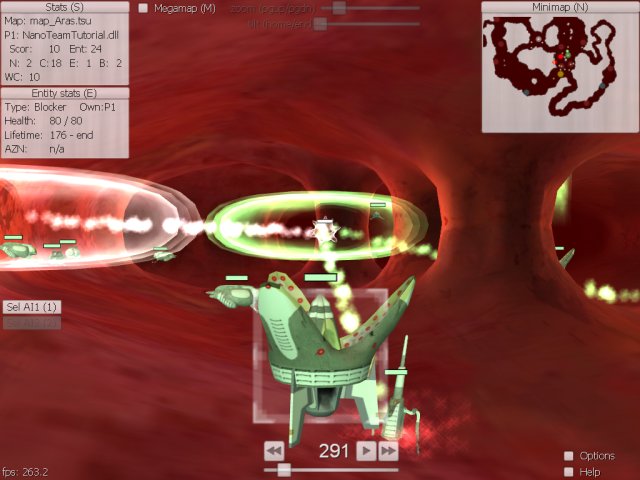 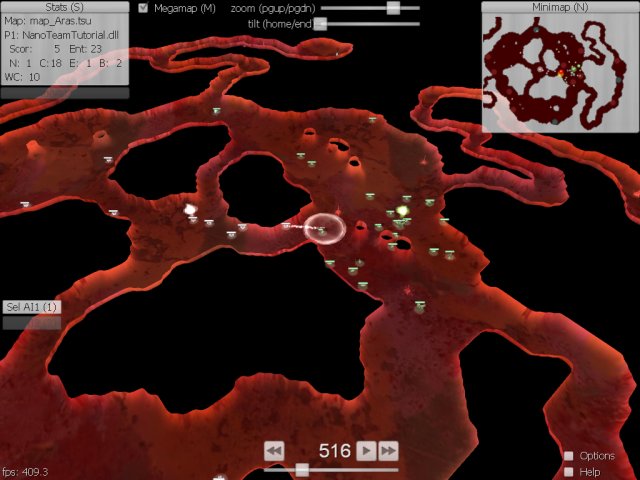 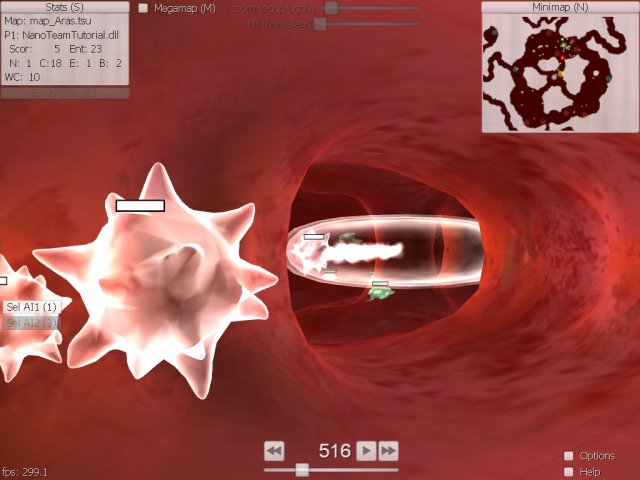