With Paparazzi we wanted to take users beyond where augmented reality applications are now. We saw two big problems in the available AR software:

Check out homepage at pixel-punch.com, or a video at youtube. 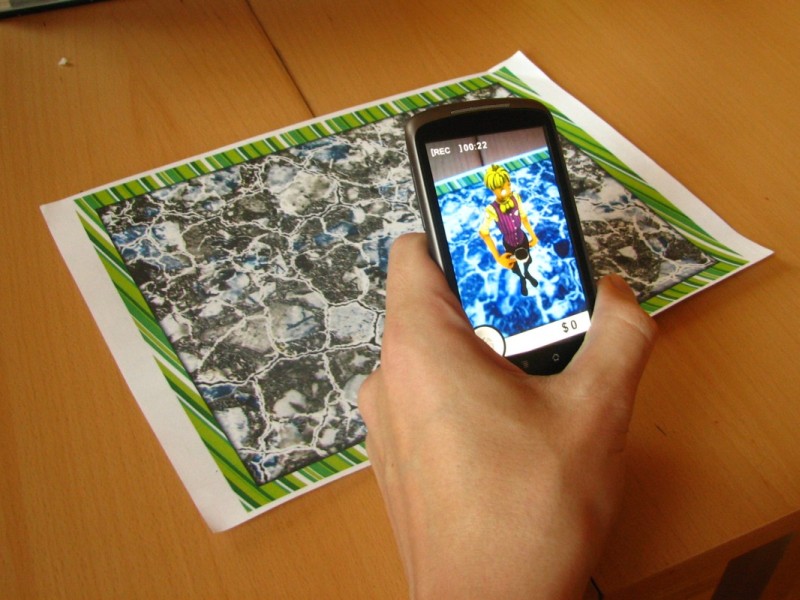 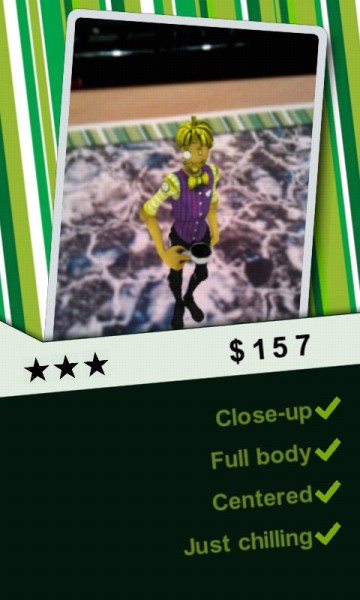 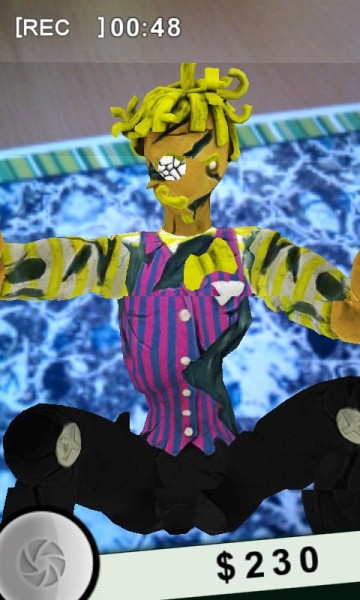 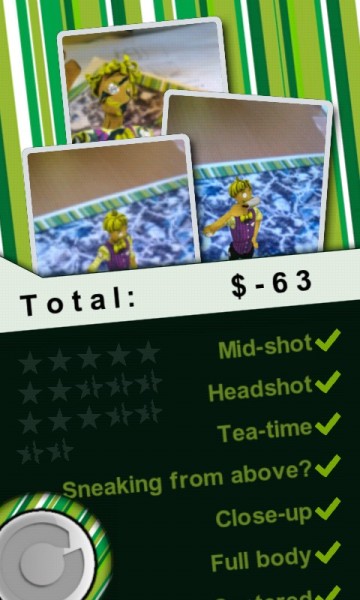